A heckle on a Sunday morning 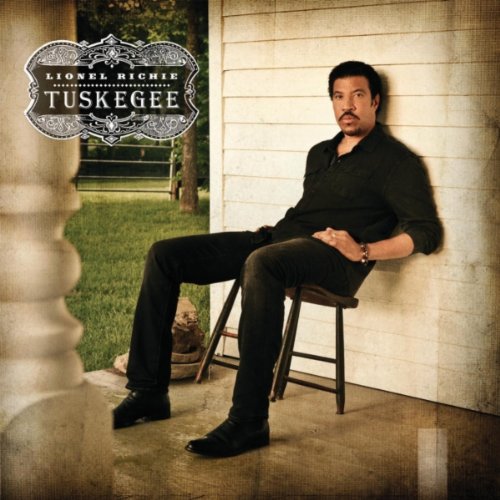 Lionel Richie told us that we should take it Easy

Like a A Sunday Morning on Sunday mornings. It's a refrain I've lived by, whenever possible, for as long as I can remember. But this morning something happened, I was heckled for one of my entries into the Show Lexicon page.

This page is supposed to give us, members of this parish, a shorthand with which to communicate and having ourselves a giggle while unassumingly chronicling history as it happens.  Events are usually the result of people's actions and sometimes the people concerned would rather, for whatever reason, the events were airbrushed out of history.  If I were to make a list of entries that would make cause the subjects a sufficient enough amount of discomfort that they'd get in touch, "celebrity ...." would not feature in the top 10.  That changed this morning when I got an e-mail from somebody I used to work with and still consider to be a friend.

He was unhappy with the bit about people who "used to be on tv and gets given a radio job just because they're a celebrity and they take it because they want to remain visible so that they can get back on tv".  He felt that I was referencing him as he was used to be in a TV sketch comedy and show which ended a decade ago and has held a couple of radio gigs since.  Although I wasn't referencing him because he actually started in the trenches of community radio before getting the TV job and when it ended got snatched by the commercial sector.  But by his own admission, he waltzed into radio jobs once he'd been on TV.  So to a casual observer, he could be referred to as a "celebrity radio host".


I'm not saying being on TV means you don't have the chops to do radio but given how easy it is to get on TV these days, all you have to do is take your clothes off and ignore all the rules of decorum, even the quality of "celebrity radio hosts" is going to be significantly diminished.  It should also be noted that radio stations are owned by big corporations and big corporations at their core are profit making machines.  And since commercial radio is the science of matching ears with advertising budgets, it's not difficult to see why a "celebrity radio host" with tens of thousand followers on twitter could prove too tempting for the under pressure PD.  The truth is, as in stand up comedy, it takes a long time to get good and find your voice in radio.  A guy I used to idolise, the late great Neil Rogers out of WQAM in Miami, once admitted that he didn't find his voice until he was well into his 40s, well over two decades into it.


My friend, who now occupies a regional breakfast slot and providing he doesn't fuck it up or get bored (although I imagine it's difficult to get bored of a steady radio job when you have two young kids to provide for) could have a job for life, agreed that the influx of "celebrity radio hosts" is making it more difficult for genuine radio talent to break through.  Or maybe we're just two old farts reminiscing about the good old days when radio was the primary source of entertainment and information that will be a thing of the past in 20 years time.  Recent studies have revealed that young people in the developed world, by and large, don't listen to the radio or watch TV but opt for the net as their source of entertainment.  When they do it's on demand so they can skip the adverts and just go for the bits they want to consume.  That probably just as well, instead of broadcasting to a large number of people some of whom are indifferent to the content, we may actually achieve a meritocracy where the really talented broadcasters will rise to the top and find their niche.


That's quite a mouthful for a Sunday morning.  Now I want Lionel Richie to record a song directing us to the cause of action we should take when we get taken to task on a Sunday morning for what we may have said, no matter how insignificant.  If I was a lesser man I'd be rude about his haircut but this man provided a soundtrack to my life so I'll resist the temptation.  And in any case anyone who raises such a sexually liberated daughter gets a pass from me.
Posted by B at 16:10